Markets came down strongly in December. Low tide also arrived in America, which has been strong compared with other countries and continents. The HCP Quant fund did much better than its benchmark index during the month thanks to its lower weighting in the United States. The fund’s return was -3.82%. The benchmark index MSCI ACWI SMID Value Total Return, which includes gross dividends, fell 9.09% in euros. The US S&P 500 Total Return index fell an even bigger 10.12% in euros. Because of the US weighting specifically the benchmark index was in trouble in December. In Europe, the S&P 350 Total Return sank down by 5.54%. 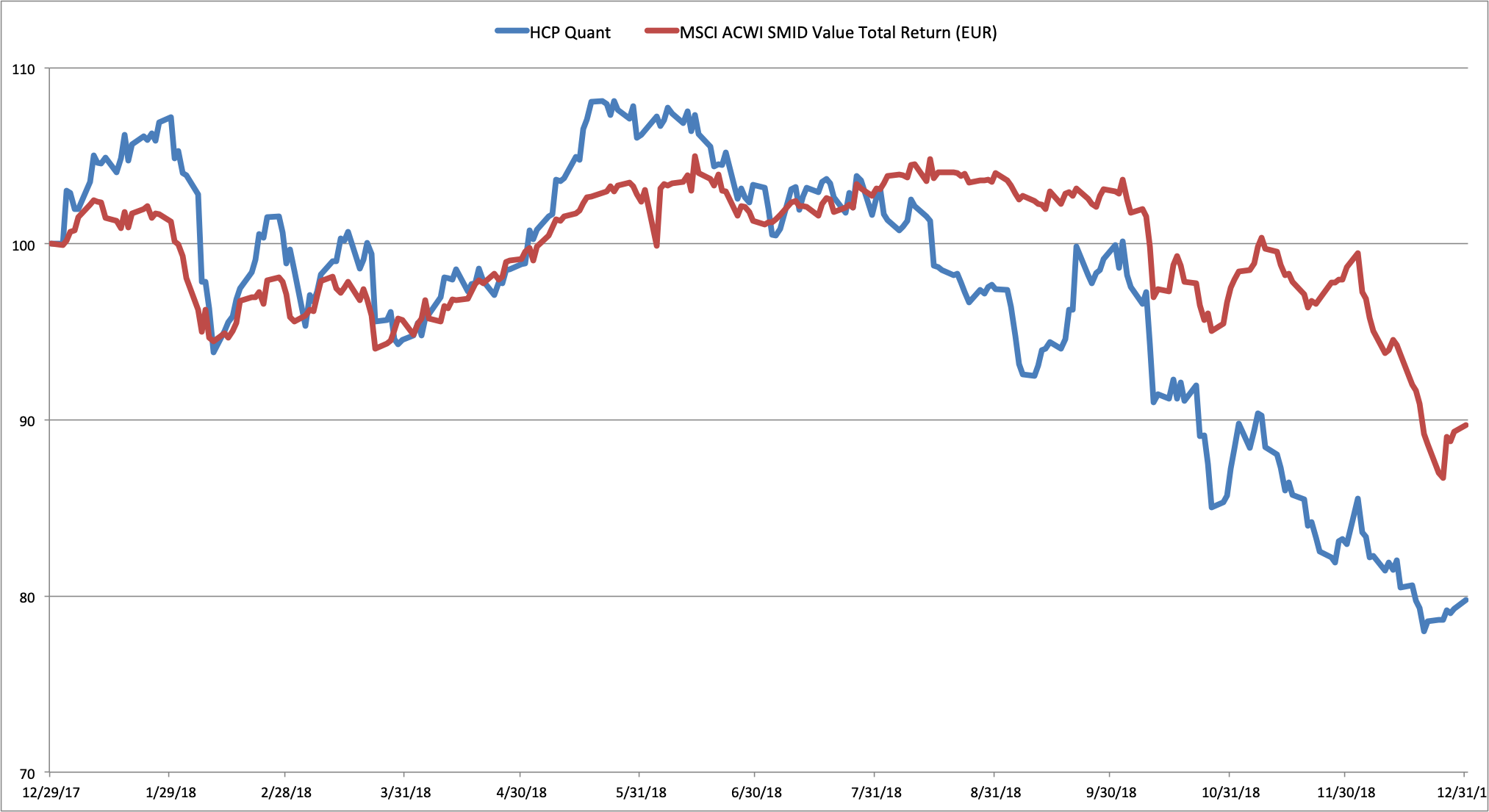 The HCP Quant fund’s and the benchmark index’s returns in 2018.

What were the reasons of the fund’s underperformance? The three biggest reasons were:

The previous year was still a celebration of large growth companies. Value investing has been out of fashion for a historically long period. HCP Quant invests in small and medium-sized companies, which can be classified as so-called deep-value companies. They are cheaper than markets by several valuation metrics. You can find the more detailed key ratios of the fund below. For example in the US, the S&P 500 index, which includes approximately 500 biggest companies, outperformed the Russell 2000 index. The Russell 2000 index includes 2000 companies that do not make the cut for the list of 1000 largest companies, so small and medium-sized companies in markets. At the end of the year, the average company belonging to the Russell 2000 index had a market capitalization of 0.9 billion euros and the average company belonging to the S&P 500 index had a market capitalization of 14 billion euros. The average company included in the HCP Quant fund had a market capitalization of 1.7 billion euros. 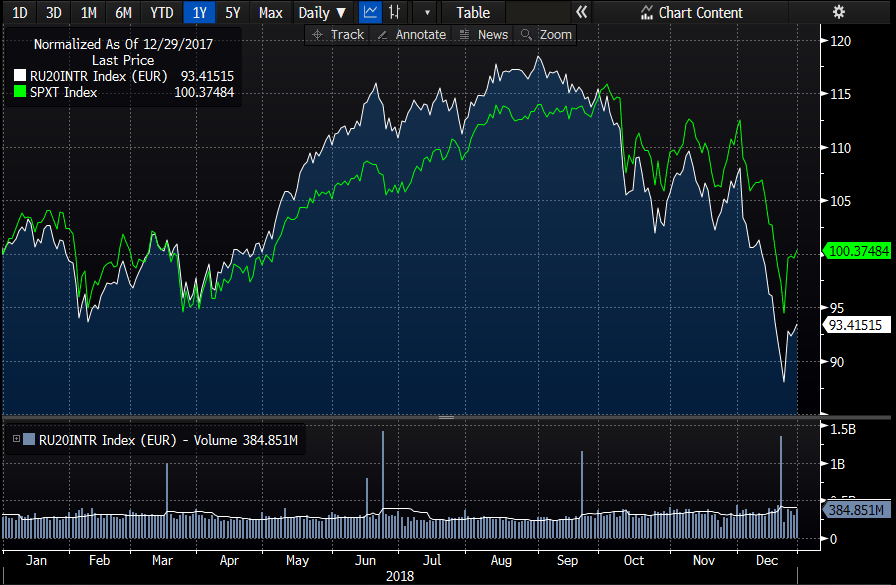 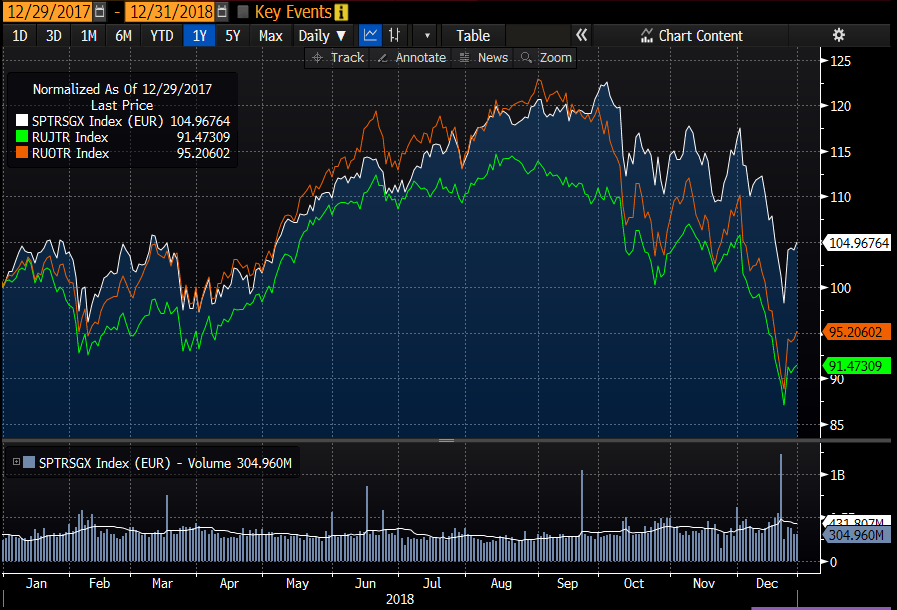 Small and medium-sized value companies lagged behind this development in the United States, and the situation has been no better anywhere else in the world during the year either. Chinese stocks have had the greatest weighting in the HCP Quant Fund for a long period of time. The situation was particularly difficult in China. 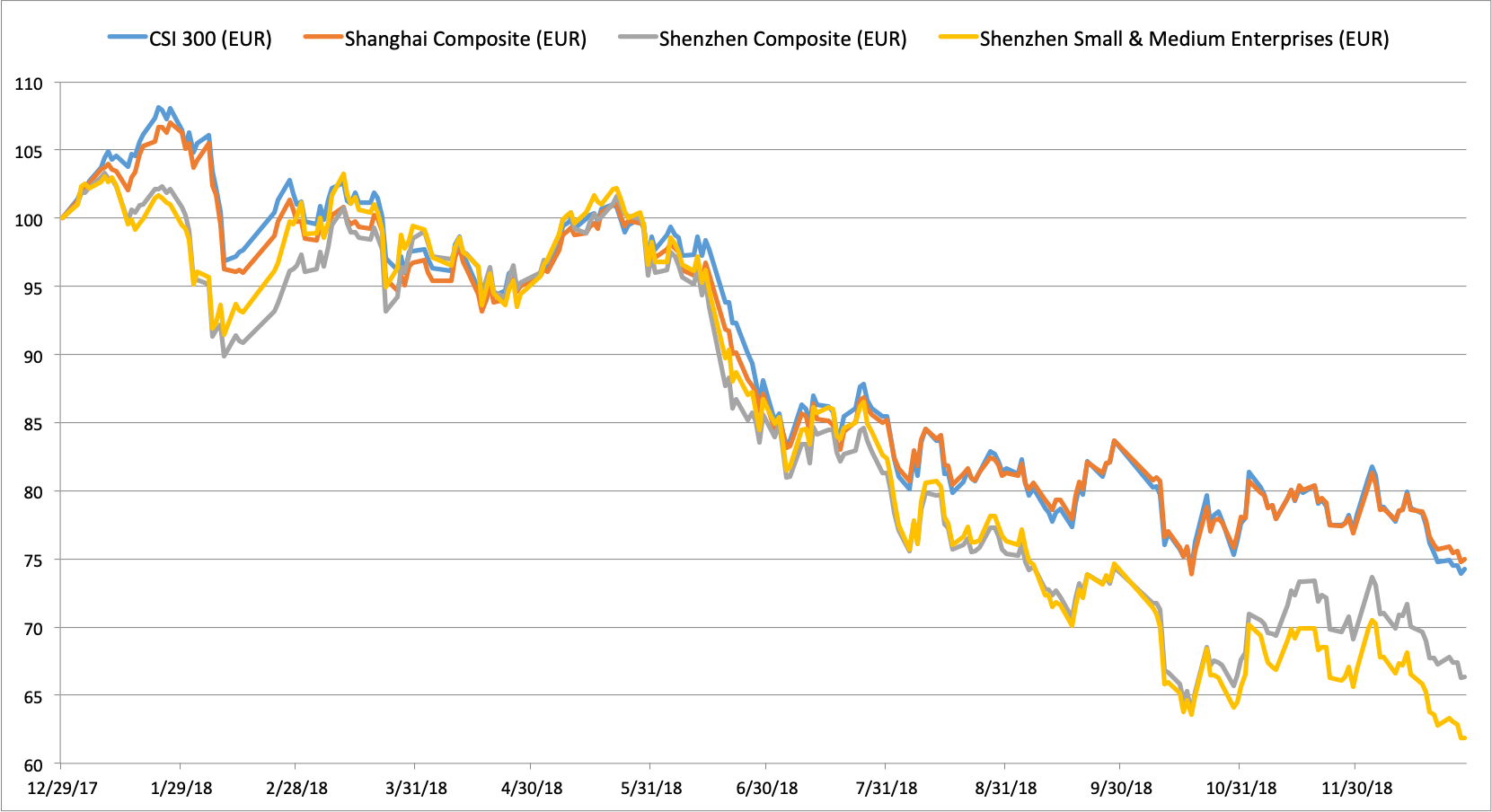 The Shenzhen Stock Exchange Composite index’s structure is different. The index consisted of 2164 companies at the turn of the year and the financial sector’s weighting was 5%. A more balanced allocation between sectors tells the ugly truth about how widely stocks have declined in that country. The index’s return in euros was -33.65% for the year. The Shenzhen Stock Exchange Small and Medium Enterprises index in turn came down by 38.12% in euros this past year. The average company’s market capitalization in the Small and Medium Enterprises index was 3.7 billion euros. Below is more information about this index’s sector composition and valuation levels. 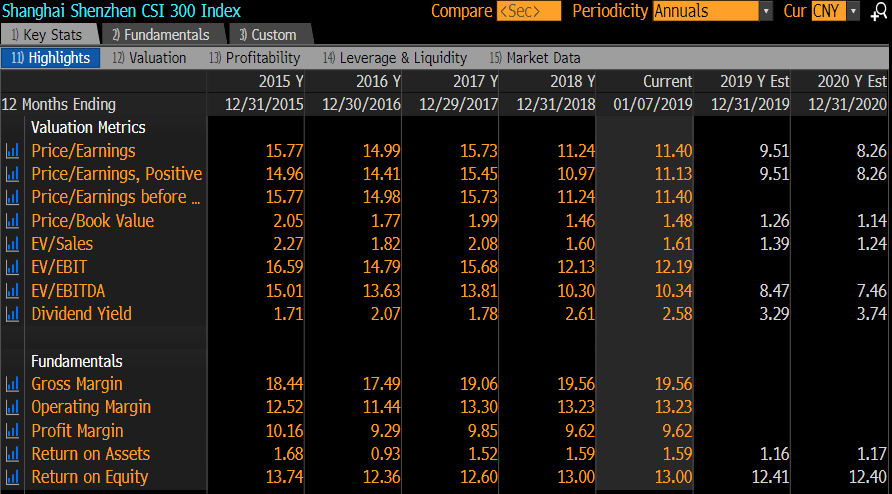 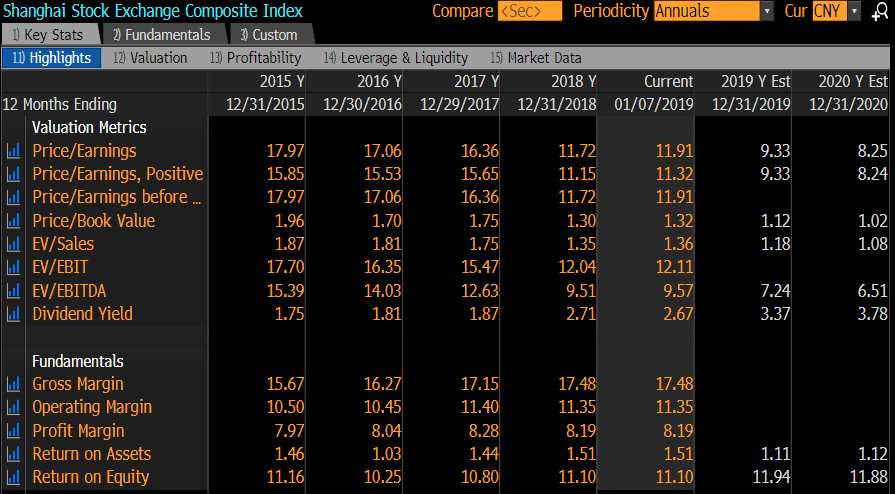 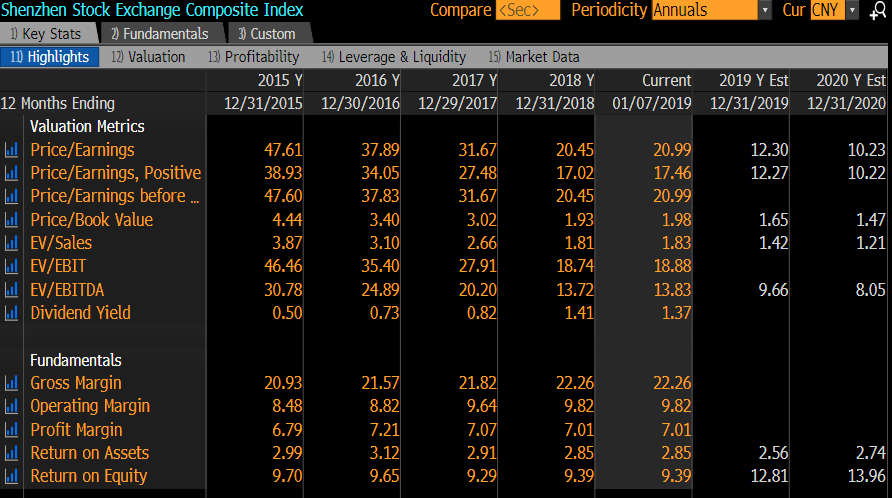 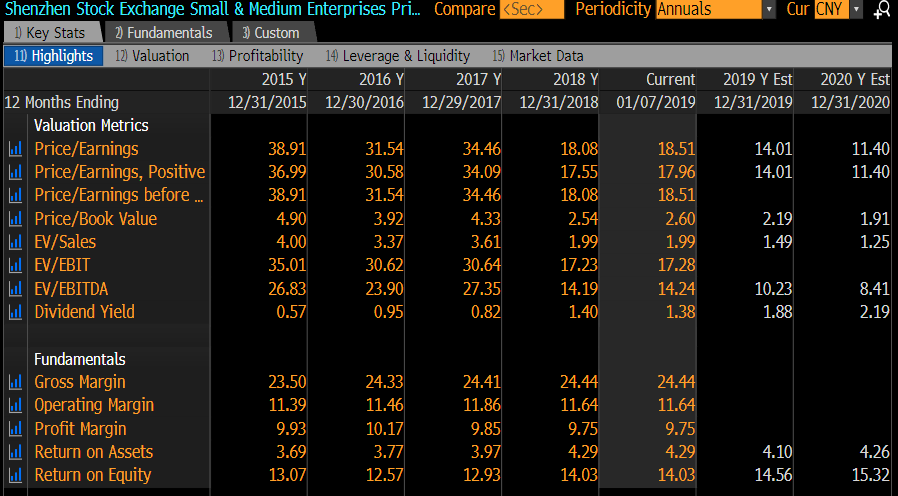 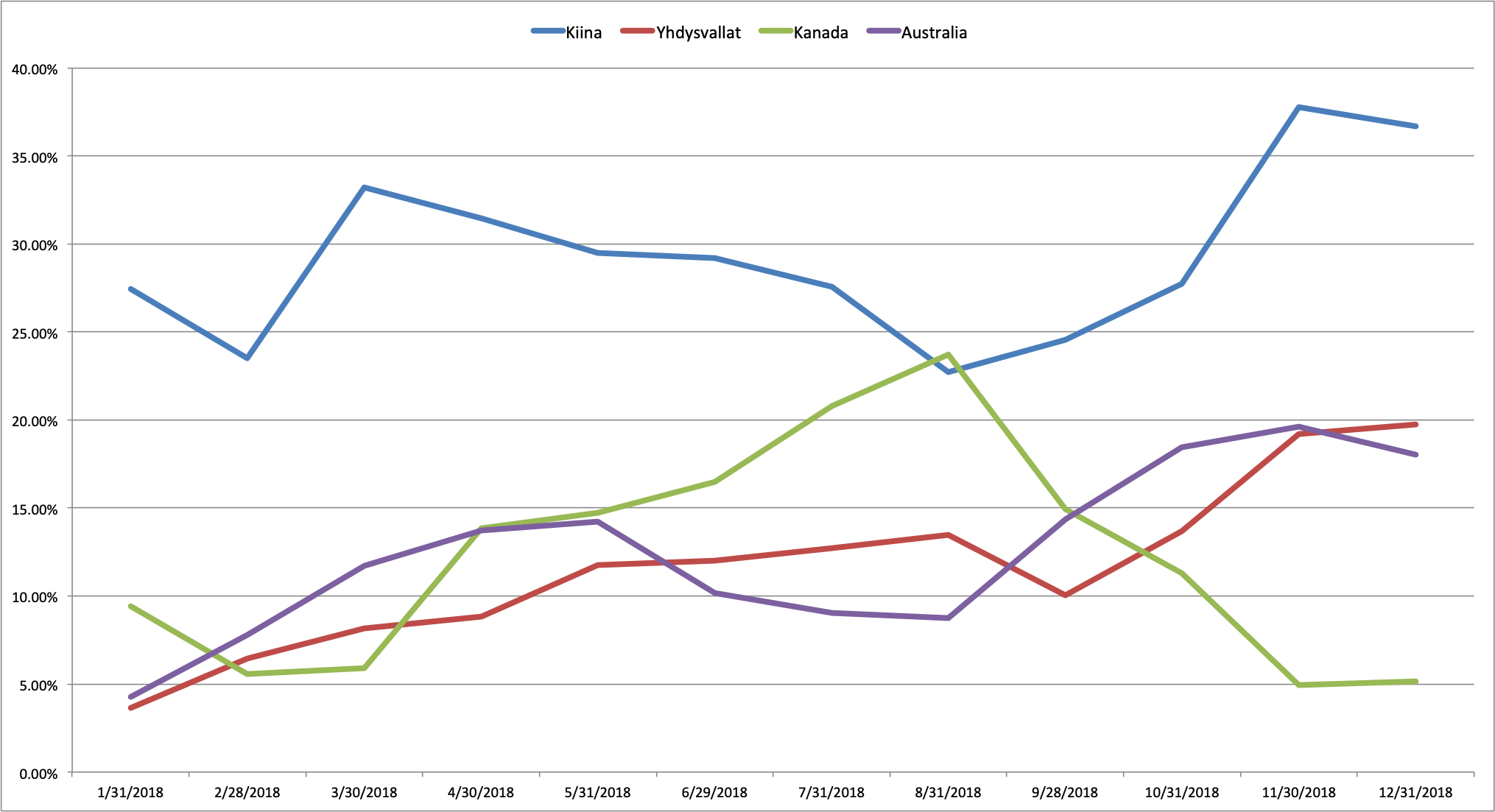 The year was understandably challenging for the fund. Markets declined strongly but especially value companies and smaller companies did even worse. The past year has been characterized in my opinion by something completely different from corporate fundamentals. Especially when it comes to China, stock prices have been swung around by Trump’s talks, actions, and tweets. The country has been hammered strongly by, for example, tariffs set by the US. China is playing its own game and in recent times there has been more and more talk of the country starting a stimulus program. I cannot evaluate how this will all turn out in the end but if China decides to rely on new stimulus or takes other supporting actions, it can push local stocks into a surprisingly strong and quick “relief rally.” At current prices, it seems like the threat scenarios are more strongly present in the air.

Where China has dark clouds above it, the US has been enjoying figurative sunshine for possibly too long. The number of zombie companies has grown to a significant size in the low-rate environment. 25%-30% of companies in the Russell 3000 index are loss-making. Growth companies’ valuations being justified would require profit growth the likes of which we’ve not seen in a long time. No wonder than that for example James Montrier is very pessimistic about the United States’ future development in his latest writing. They try to keep their clients’ exposure to the United States as close to zero as possible. 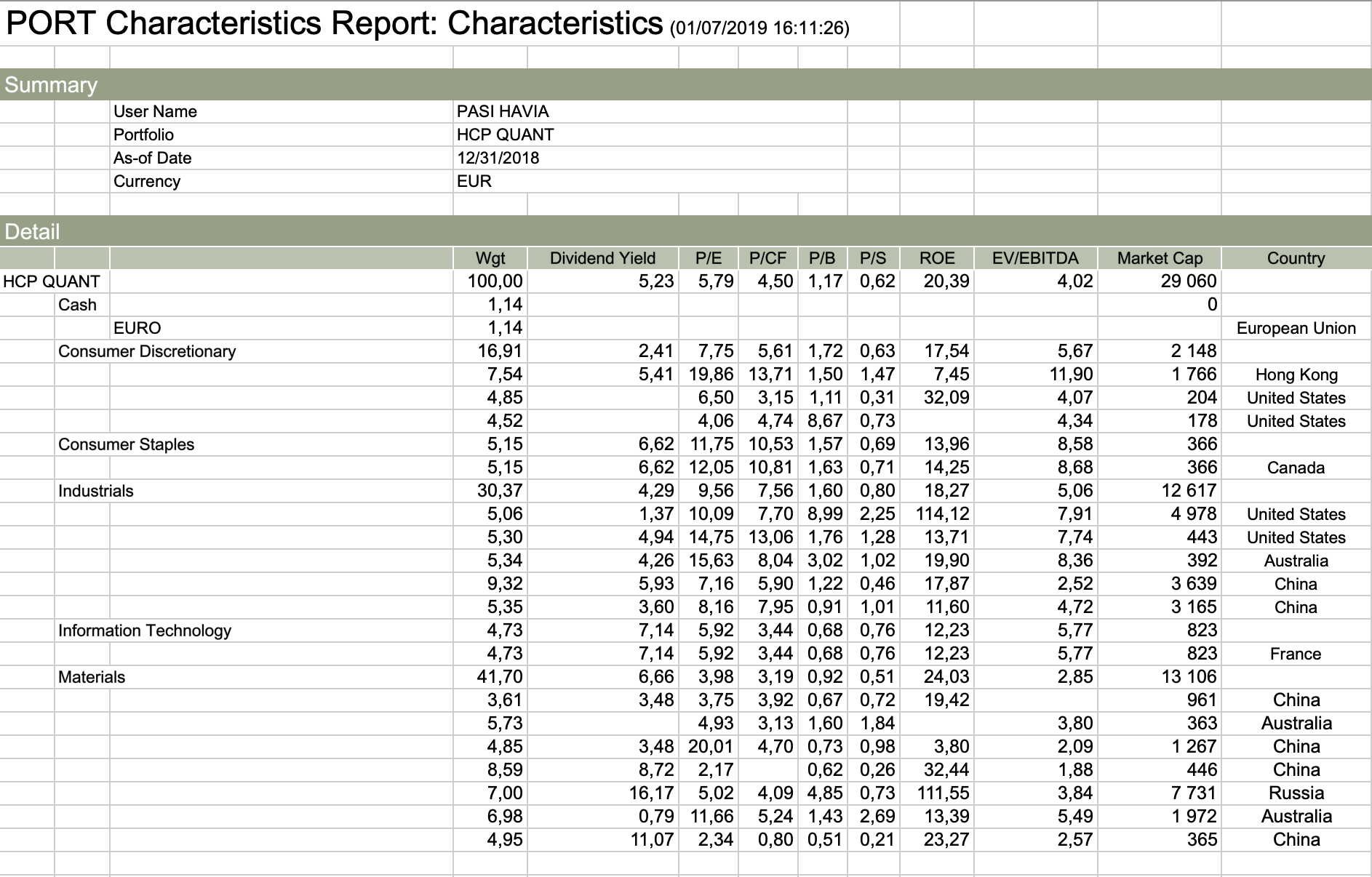 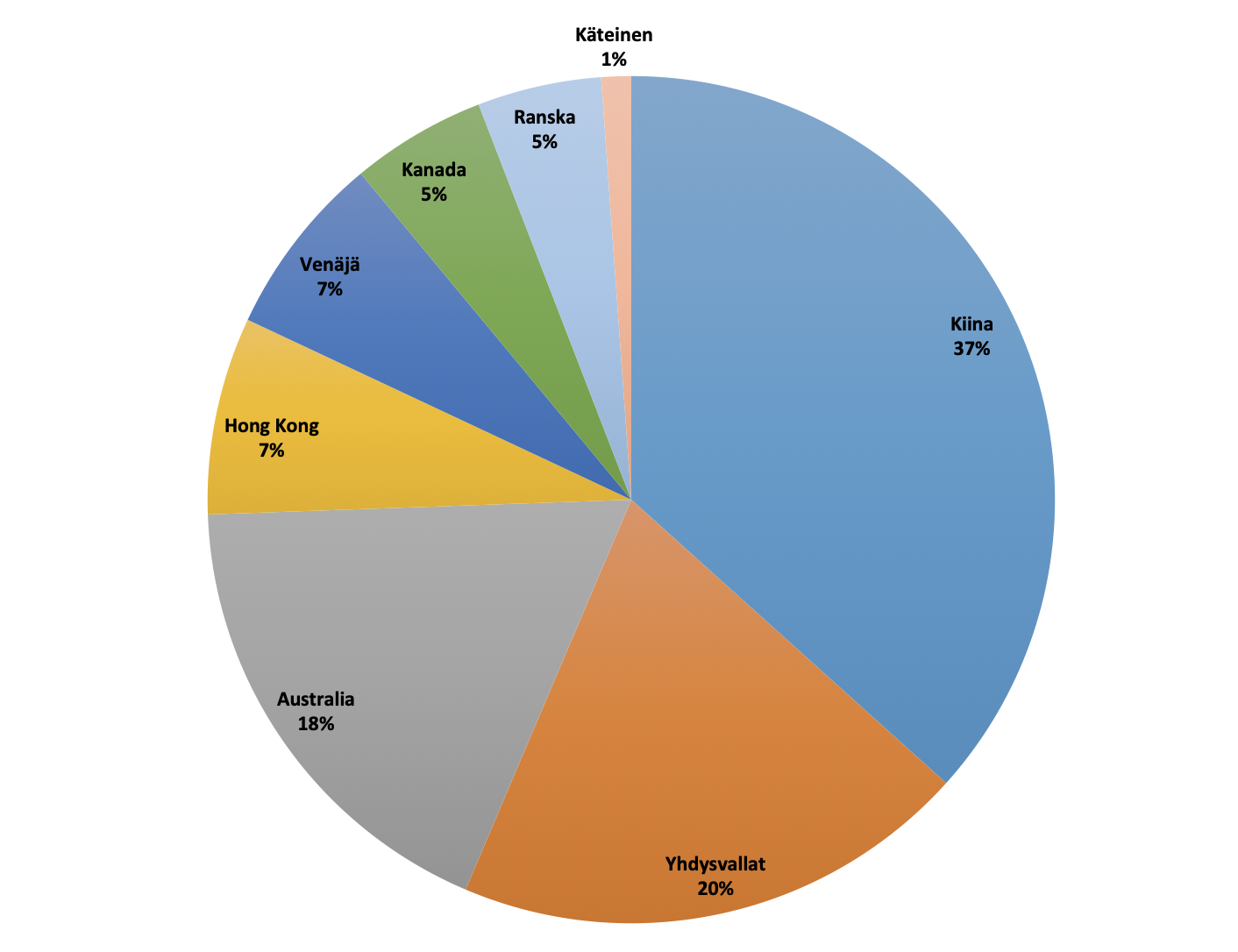 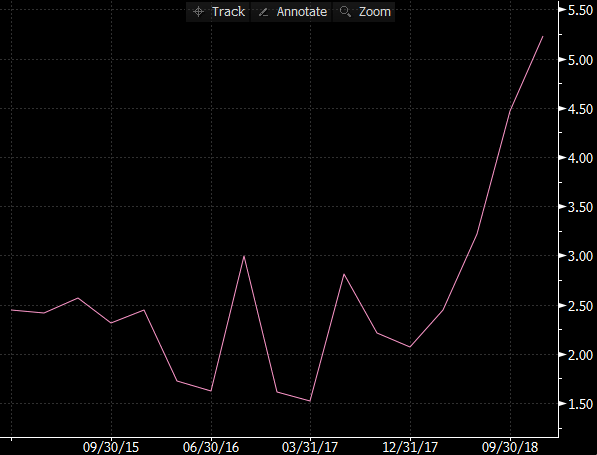 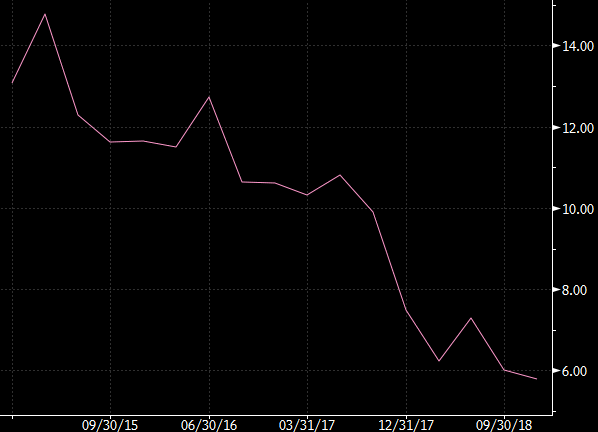 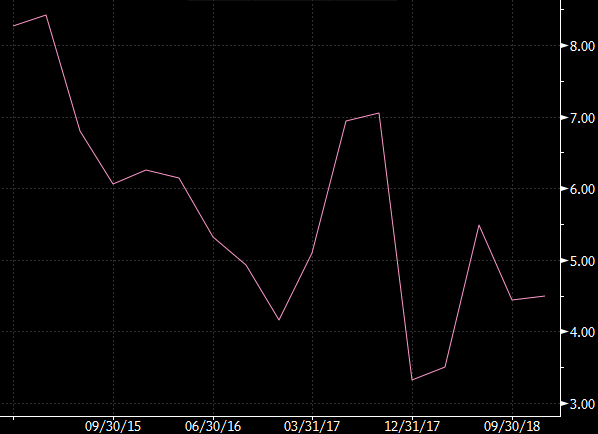 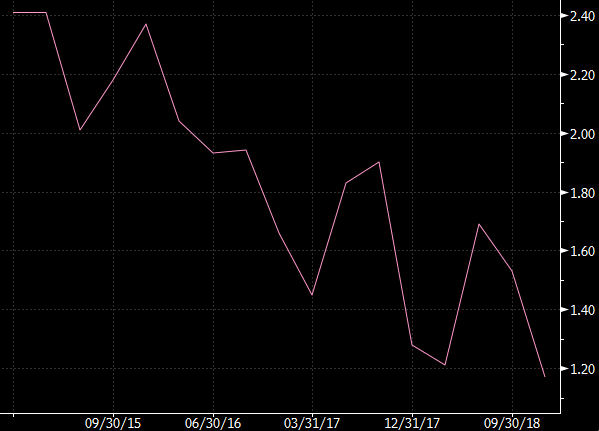 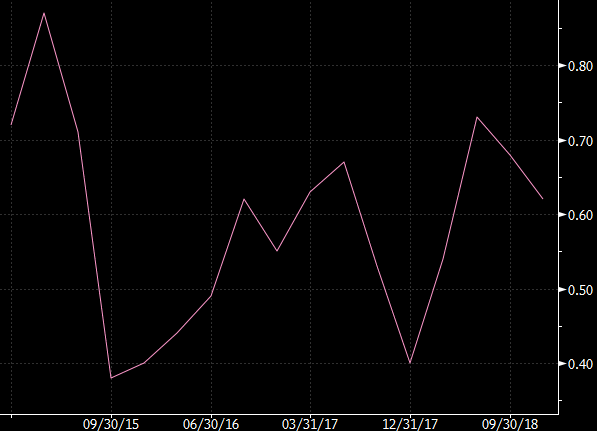 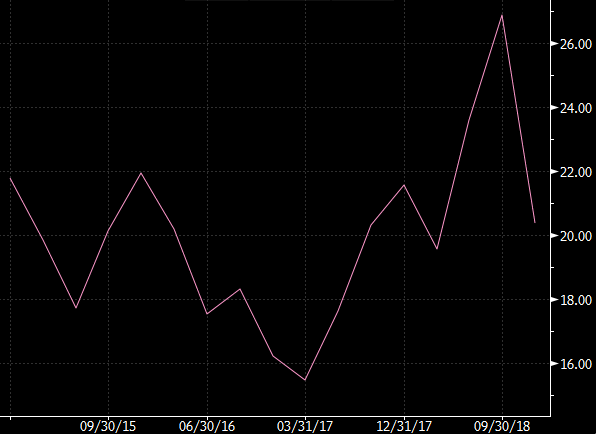 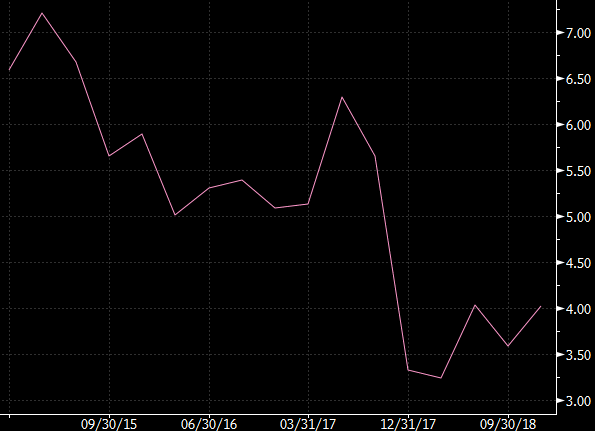 Above are the HCP Quant fund’s key ratios and country allocation from the last day of the year and the ratios’ quarterly development from a longer period. I’ve welcomed the strong tremors experienced at the end of the year because often these strong declines have changed the investing atmosphere by continuing. Last year investors have been spoiled by styles that have not outperformed over the long term. Because of this, HCP Quant will go on making systematic use in its investing activity of historically functional anomalies.

I cannot predict the future but I trust that the coming investing year will be very interesting. I wish you a successful 2019!

“A ship is safe in harbor, but that’s not what ships are for.”
– John A. Shedd