The stock market kept roaring ahead in March. The first quarter of the year was one of the best in history all over the world. The HCP Quant fund’s performance after fees was +5.18%, which made the first quarter’s return +14.93%. The benchmark MSCI ACWI SMID Value Total Return index’s was 0.86% in euros, and the beginning-of-the-year gain was 14.10%. The S&P 500 Total Return index measuring the development of large US companies rose by 3.41%, making the entire beginning-of-the-year return 15.99%. In Europe, the S&P Europe 350 Total Return made +2.30% and +13.16% respectively. 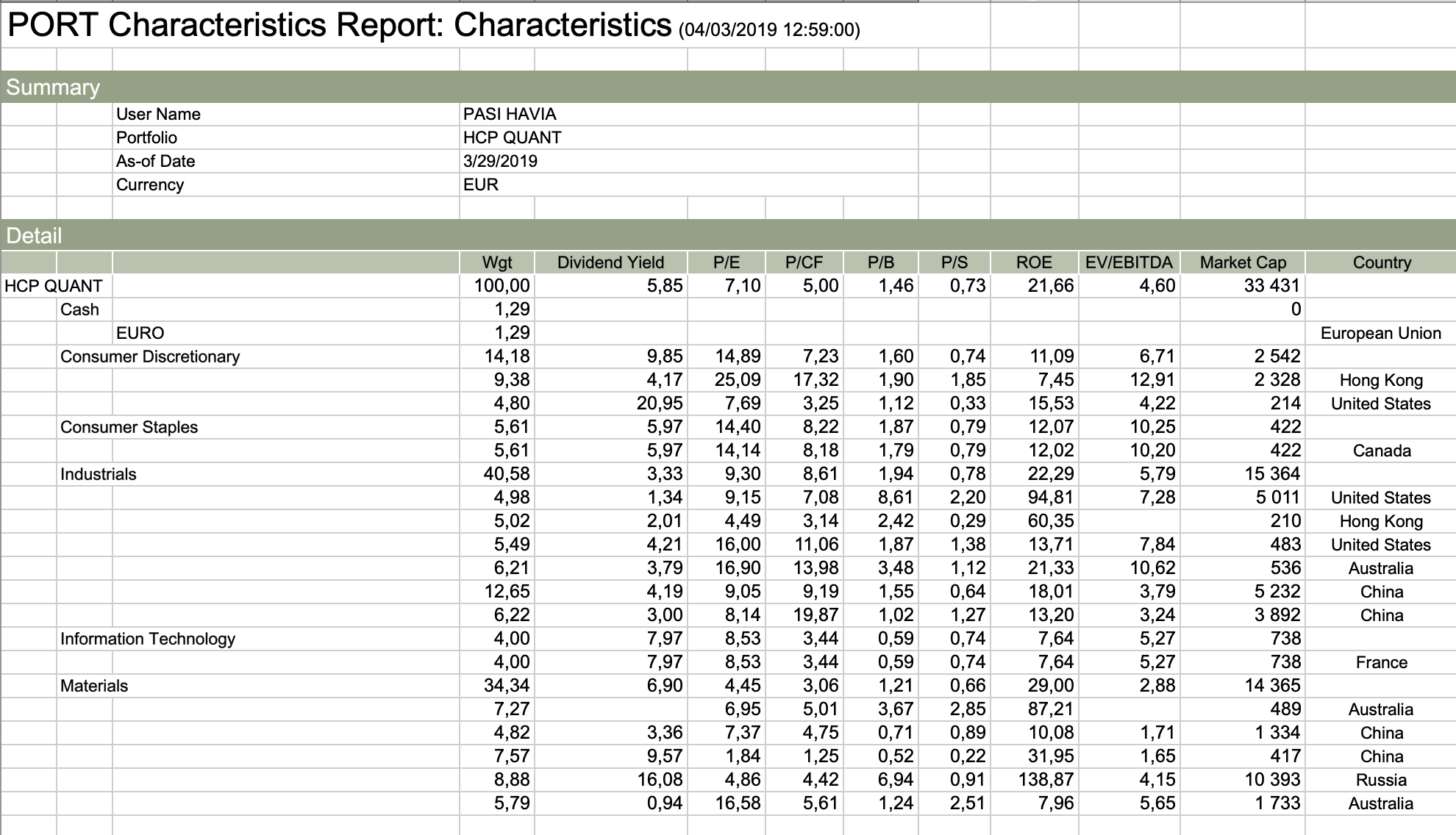 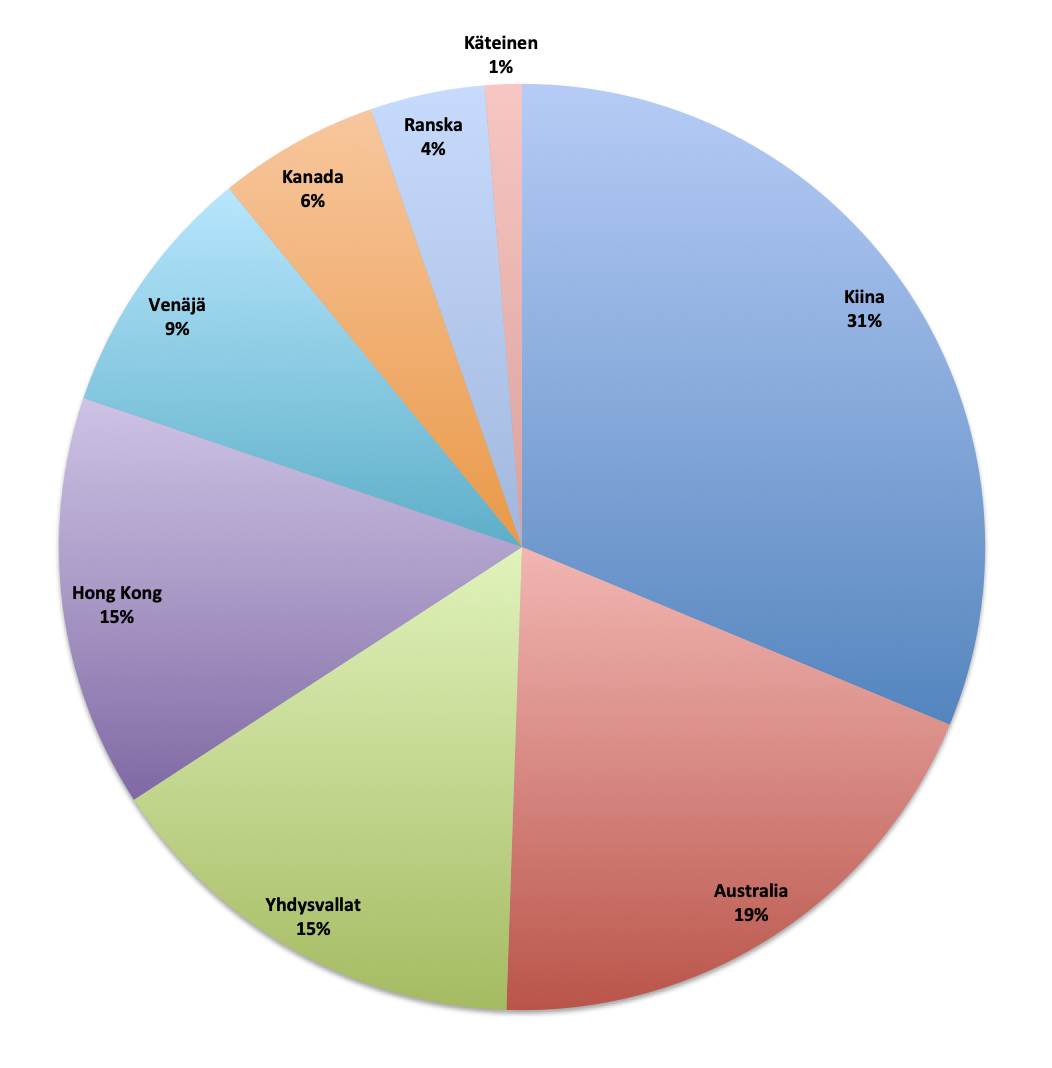 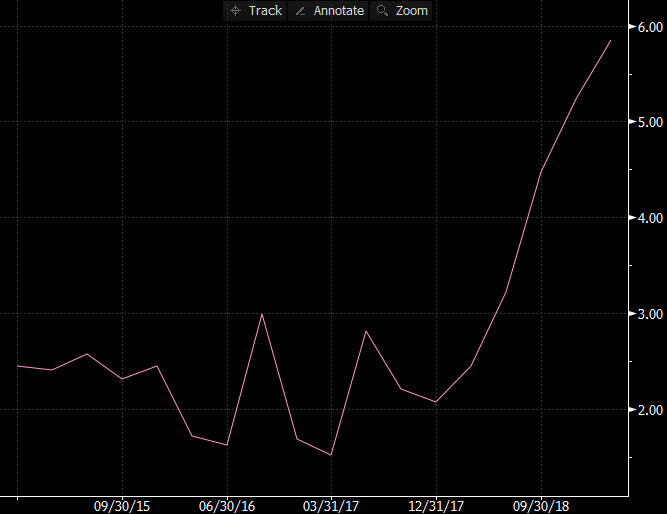 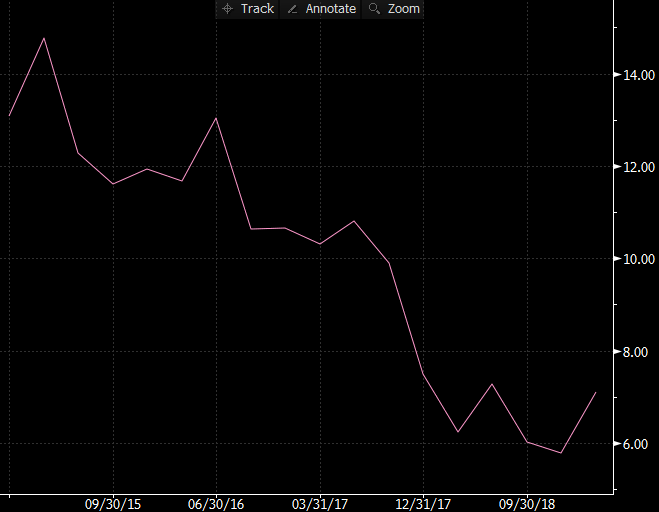 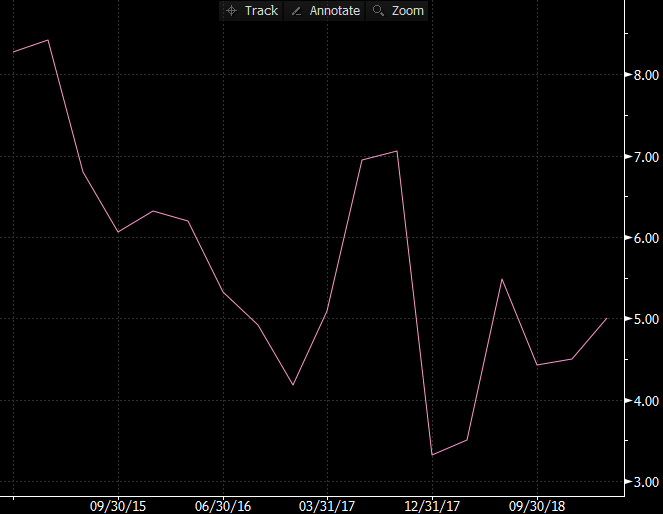 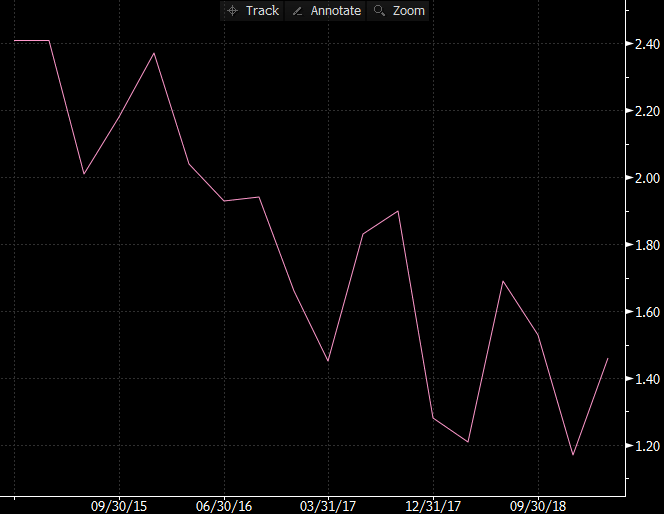 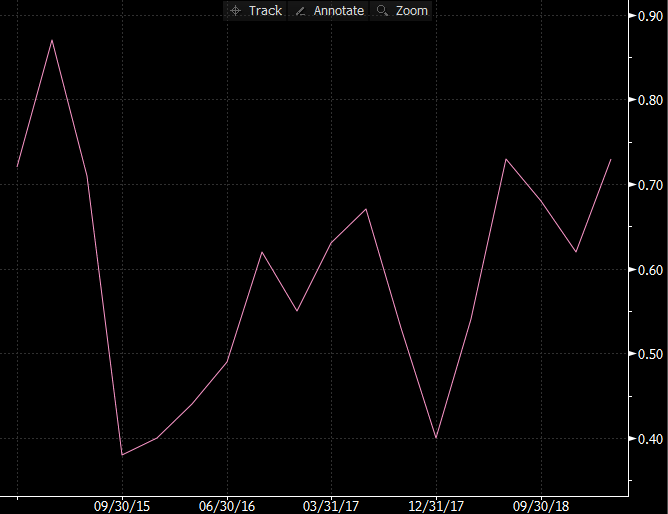 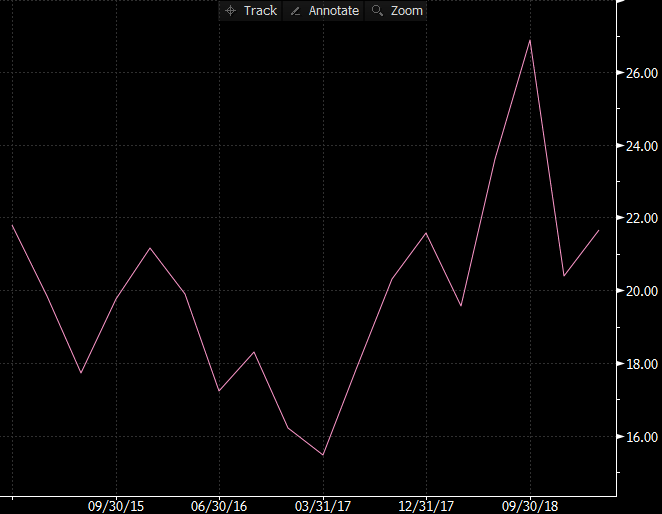 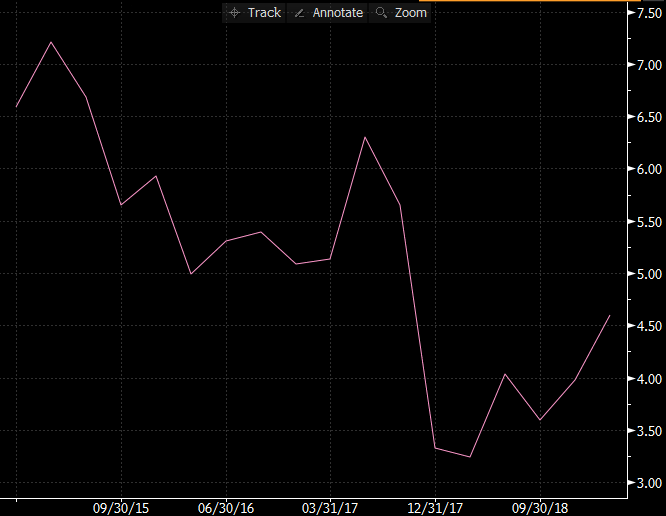 The fund’s ratios have not witnessed dramatic changes since the last update in January. Generally speaking valuation levels have risen slightly due to markets’ general gains. The dividend yield has risen to 5.85%. The dividend of the highest-yielding US company was actually registered in the fund’s account on the first day of April (the ex-dividend date was in the middle of March.)

In terms of geographic diversification, China’s share has decreased from 37% to 31%. Last year’s average weighting was 29% so the country has approximately the same weighting as before. The share of the US has on the other hand decreased from 20% to 15% and Hong Kong’s share has risen from 7% to 15%. Other countries’ changes were within a few percentage points.

Growth stocks have outperformed value stocks for over ten years now. This will come as no surprise if you have read past HCP Quant investor letters. I have discussed the topic on several occasions. The current period has been favorable to growth stocks long historically. Could it be that we have moved on to a “new normal,” in which valuations no longer matter? A perspective to this question is given by Rob Arnott in his presentation Are Valuations Irrelevant? at the Advisor Symposium 2019.

A large part of investors run after profits. More specifically, after profits that have already materialized. The term for this is yield chasing or trend chasing. The mistake made by many investors is that they project things to continue as before. Well-performing stocks (and investing strategies) are expected to keep performing in the future, and correspondingly poorly performing ones to keep going. In the short term, this does actually happen and this is known as a momentum anomaly. In the long term, this is rendered dysfunctional by the phenomenon of mean reversion.

The last few years have gone specifically as dictated by the development of large growth companies. The list of largest companies is nevertheless very unstable. Since 1980, typically only two companies out of ten have remained on the list of the ten largest companies over the following ten years. It’s windy at the top! Companies disappear from the list because their returns are weaker than those of others. Mean reversion is evident here as well. 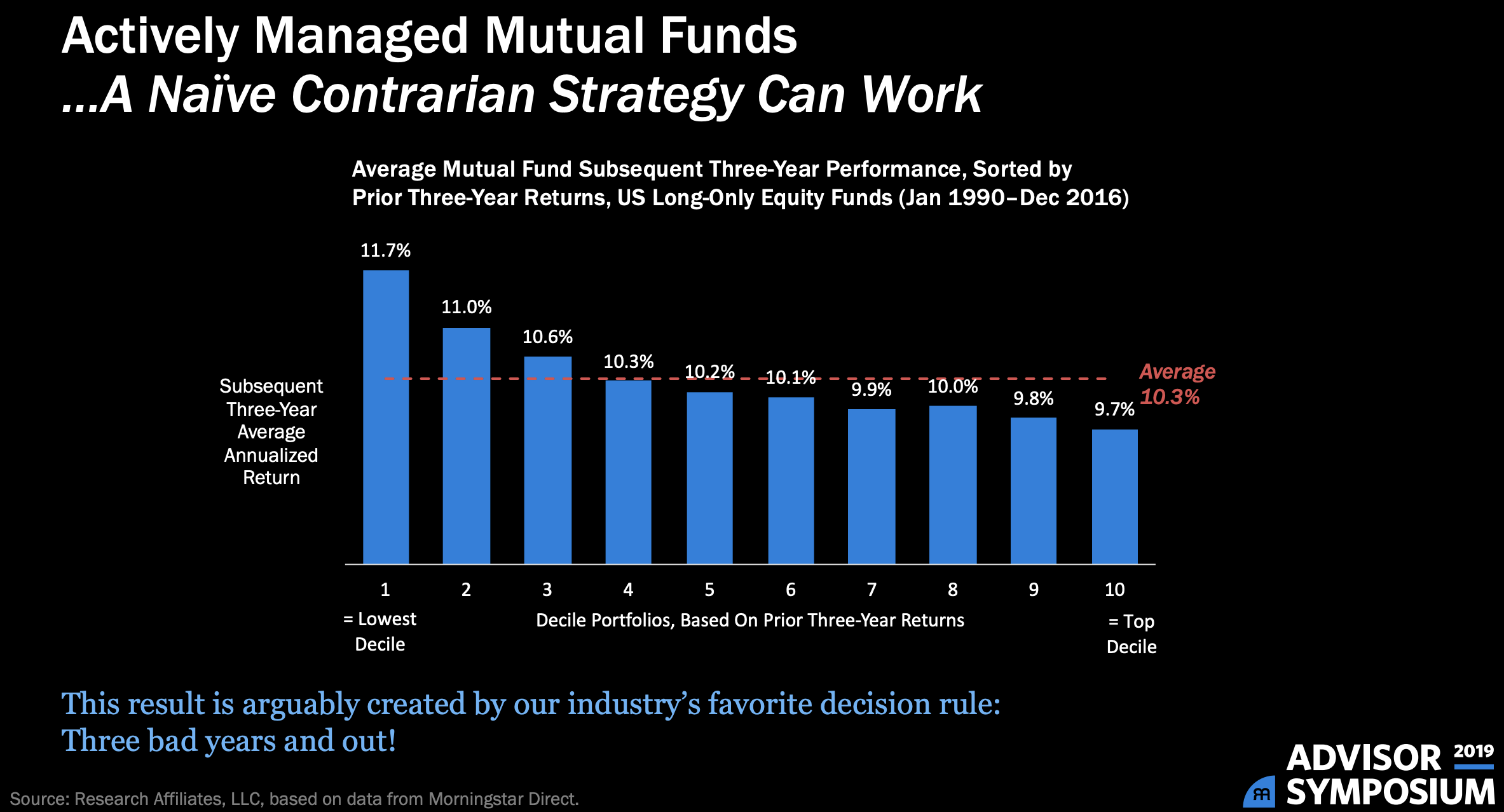 When it comes to funds, Arnott gives an example of how the best-performing funds over a three-year period have been performed the worst over the following three years. Correspondingly, the worst-performing funds over three years have been the best-performing ones over the following three years! When funds are divided into deciles based on their three-year returns, past performance correlates quite strongly with the respective expected future performance. This is once again due to mean reversion. Stocks and investing styles, like growth investing now, go out of fashion. In investing, things occur in cycles with the factors in favor alternating from one period to another. 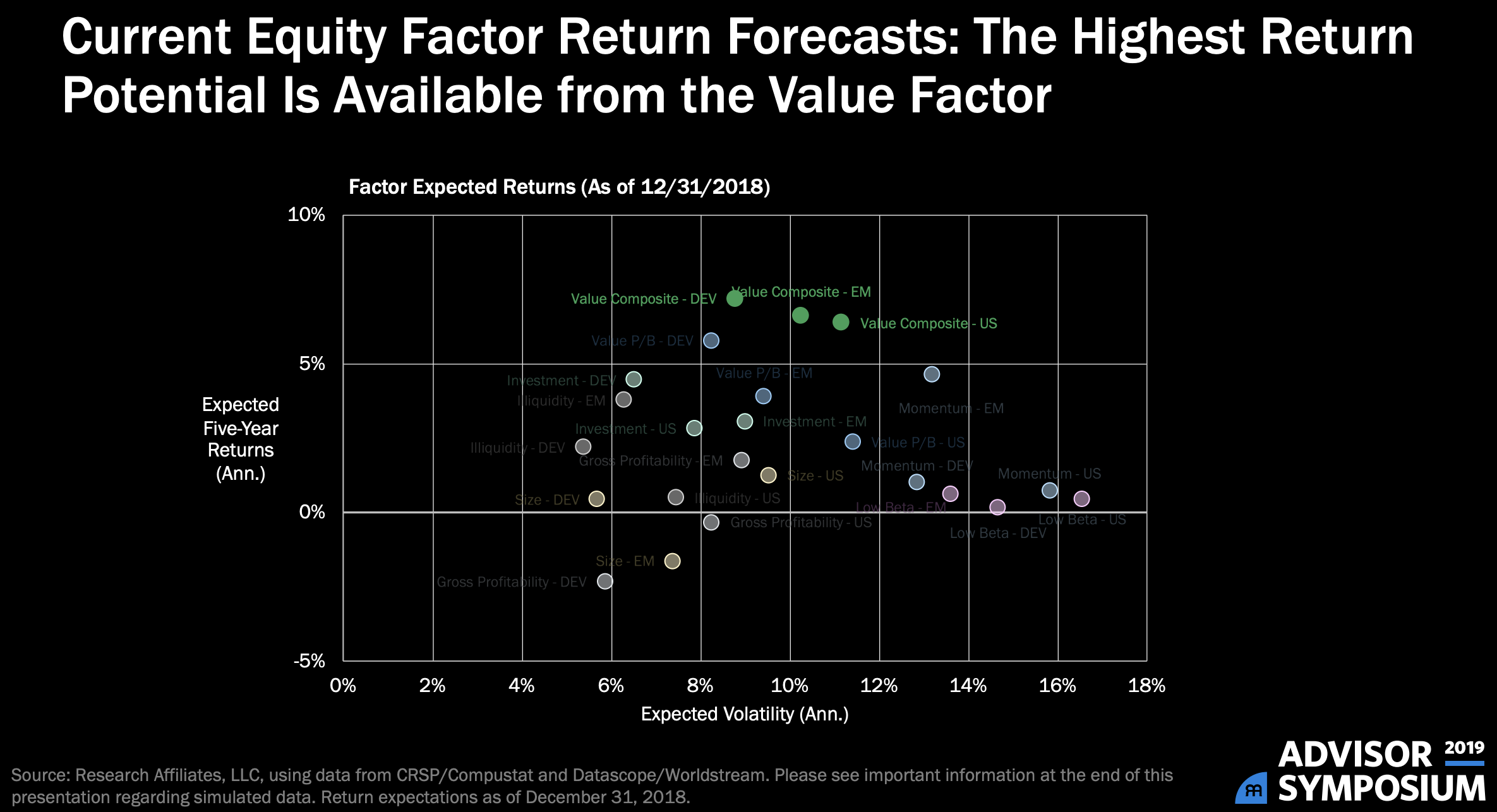 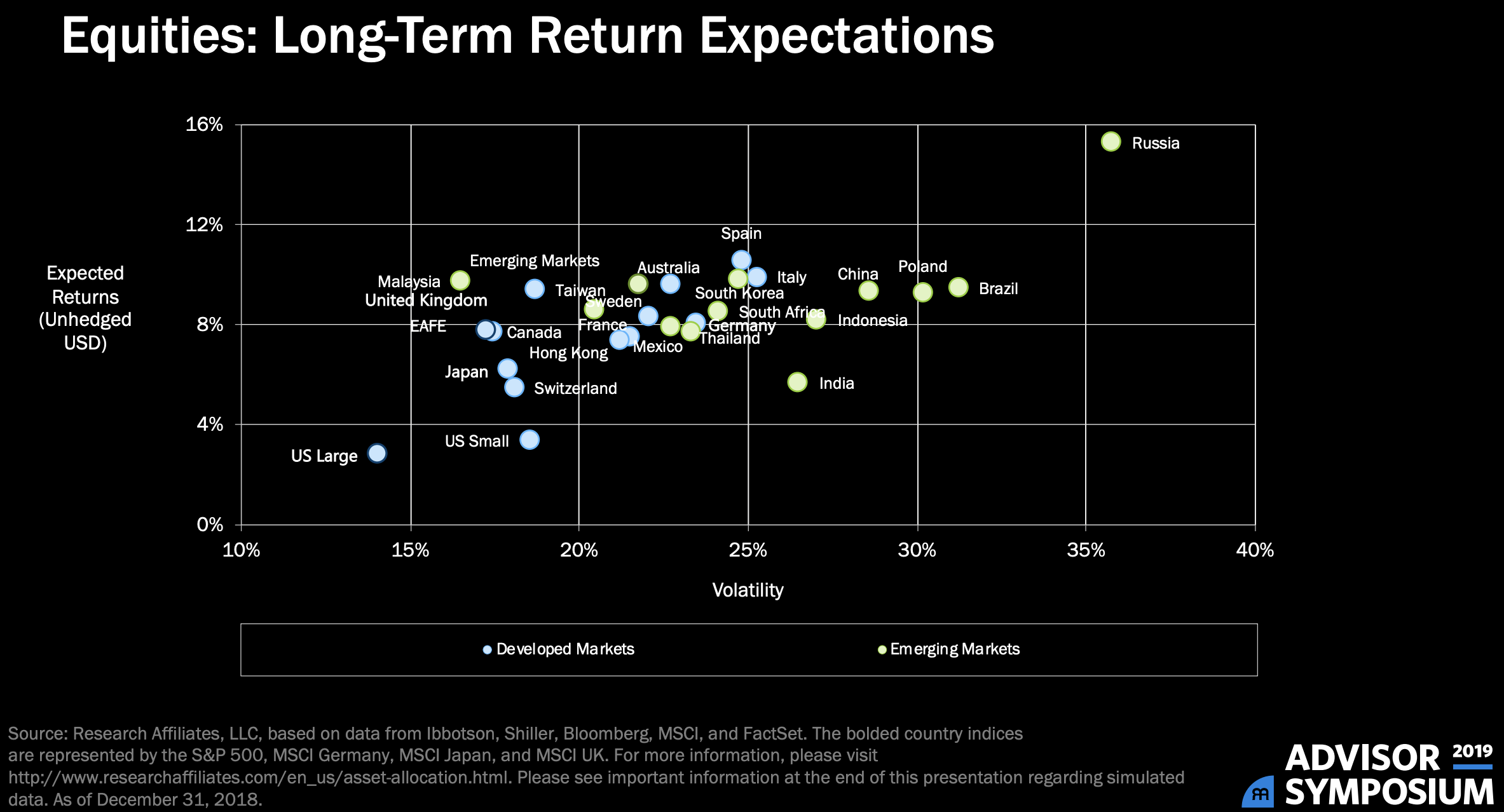 Valuation levels and performance following are strongly interconnected. In the United States, valuation levels are high, which indicates lower returns in the long run, even though the beginning of the year looks otherwise. Many investors nevertheless invest their money in US markets. High and realized gains are like a beehive attracting a salivating investor to itself. If you reach for the hive, be prepared to be stung.

Below is a ratio comparison between the HCP Quant fund and the US S&P 500 Total Return index. Which valuation level’s stocks do you think the market will favor over the next five years?

“No price is too low for a bear or too high for a bull.”
– Unknown